Shot by a stupendous sunset !

A fly at the port

The illuminated stature of king Joao I

Inside the Lisbon Metro

Midnight at the airport , everybody’ s sleeping for the morning flight

I flew to Paris

At port , scintillating and shimmering lights on the sea was so winsome

This is Hollywood walk of fame

Costumed characters were hangiong around , trapped by a spider’s net and hospitality

I played my songs at Piccadilly Circus

Charing cross station , one of the main terminal of the city

London Eye along the Thames river

Many museums are free to admit , a magnanimous wen !

The serpent in Hyde park

East side gallery , many impressive paintings

Oh ! Berlin made me overwhelmed

I reached the central station around 17:00 , I heard the metro has artistic decorations like Stockholm  like this

but at the day metro was shuttered by strike ! Oh dear ! Then I headed to the sea line , because I knew the line ” See Naples before you die ” , I thought it must be quite pulchritudinous scenery .
I reached the coast but the port was watched by some soldiers wearing camouflage jacket
and there was no easy atmosphere that anyone could take photos freely .
I don’t know it might have been some raid for an illegal smuggling through theb port .
Somehow I was afraid that the camera would be confiscated if I gonna take photos overtly ,
scarcely took this one

It was Naples as an Italian said to me that the city is beautiful but there are many crimes relatively .
Anyway the scenery was far from I expected , in hindsight I realized there is a particular view point at more western place , I should have researched more before

Instead I mistakenly headed eastern and took this sunset

A dusk in the street

The inn was up on the hill , the roads were utterly complicated and curved like Prague
but in an aesthetic sense , there were many intriguing and poetic vista to watch , this is like an retro Italian film

In the morning , the cityscape from the hill , not too bad .
So I dare to say ” Climb up the hill of Napoli before you die ” ….

A night in Praha is abundantly beautiful

At the path for the Charles bridge , curved thus so uniquely compulsive !

I felt like a kite with full of buoyancy !

The city is famous for the Van Gogh’s painting 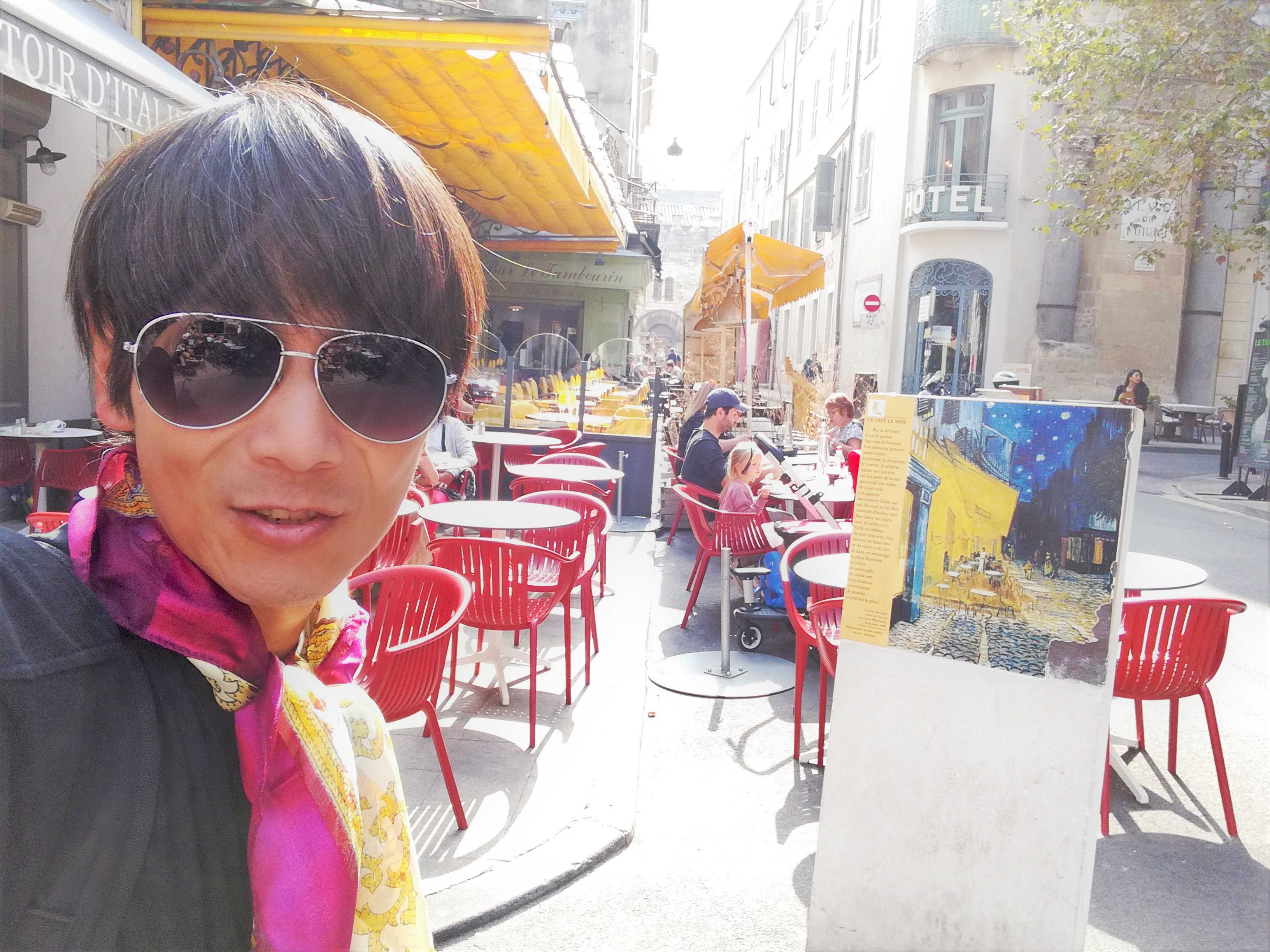 The city has a river 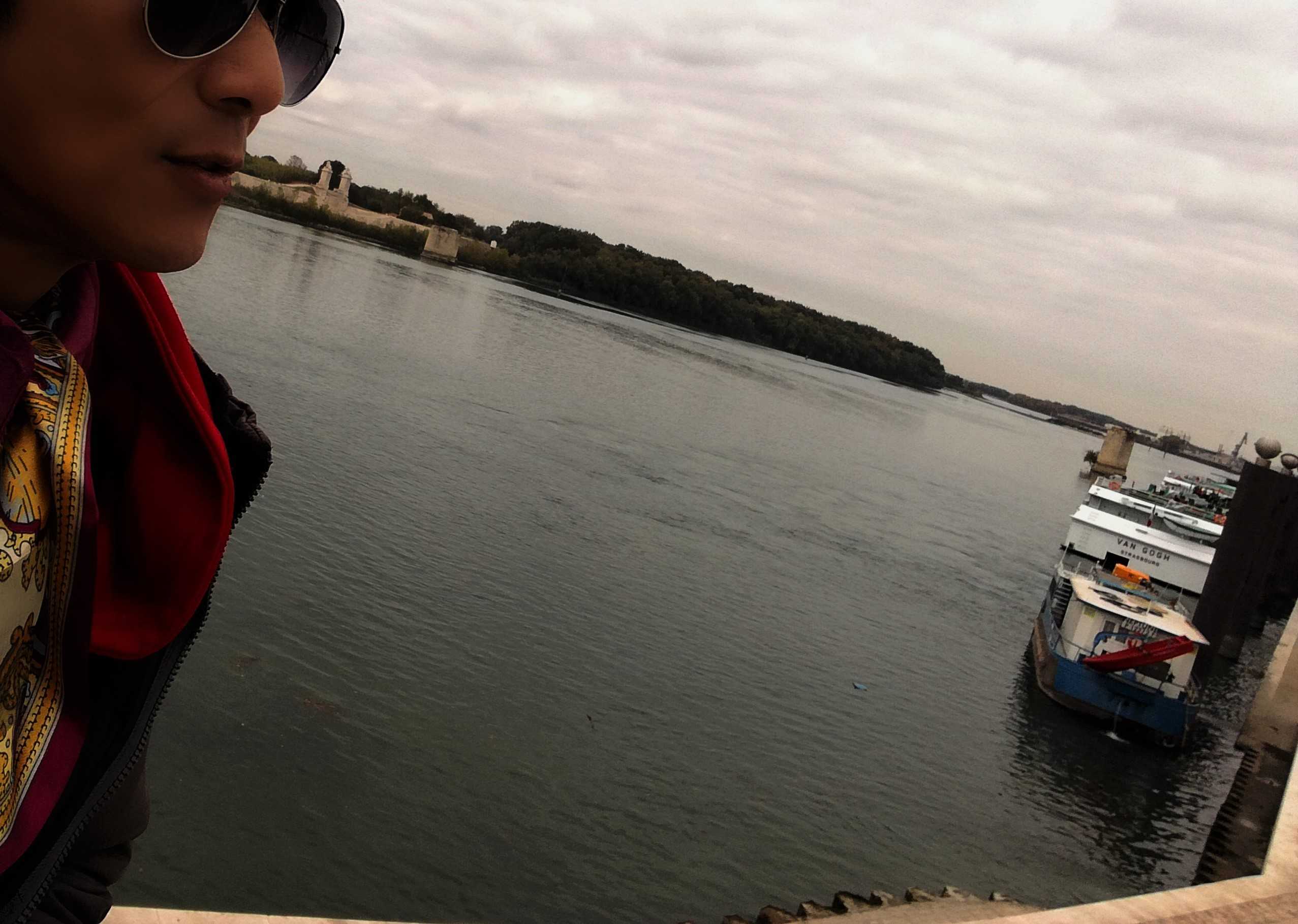 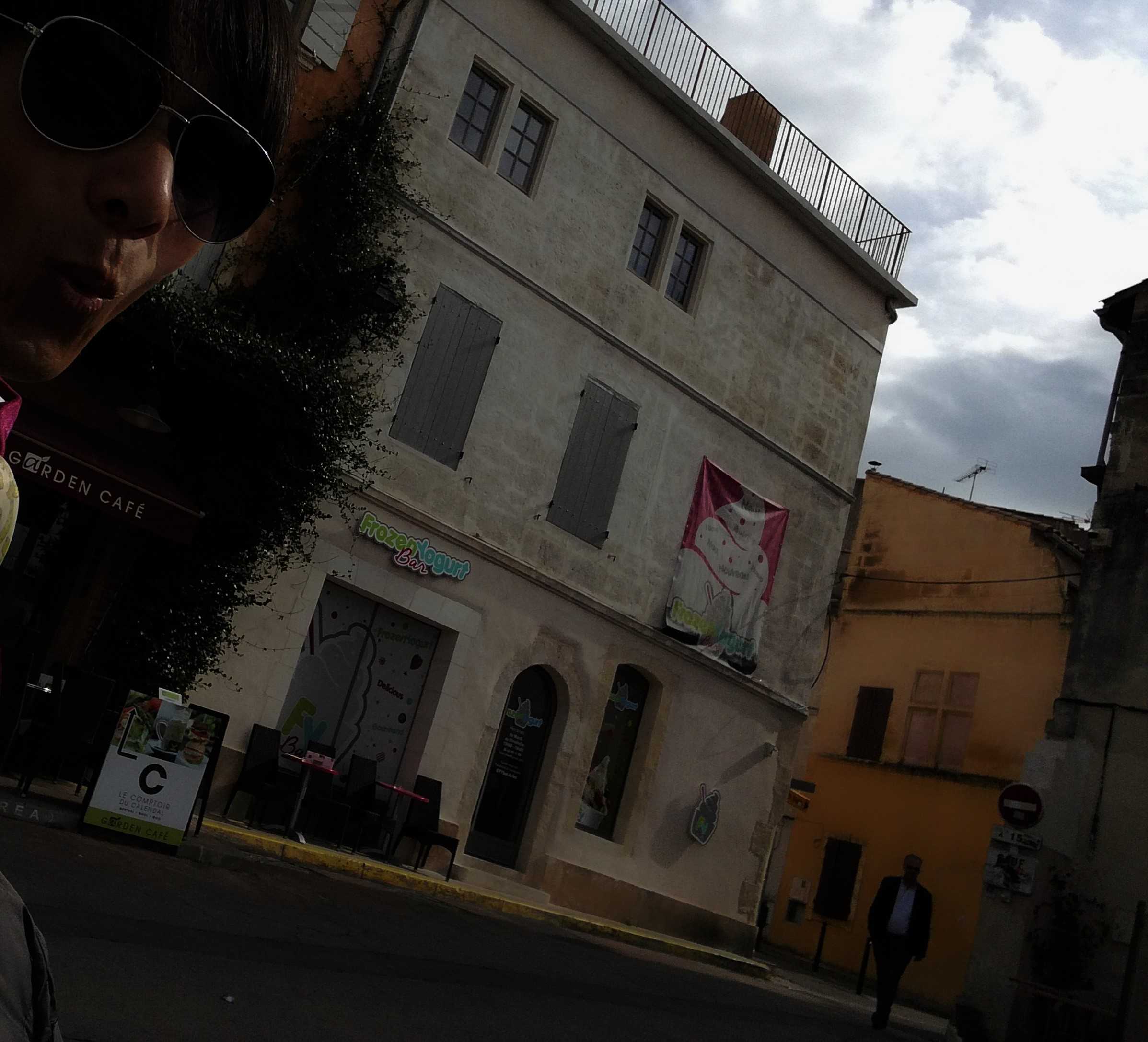 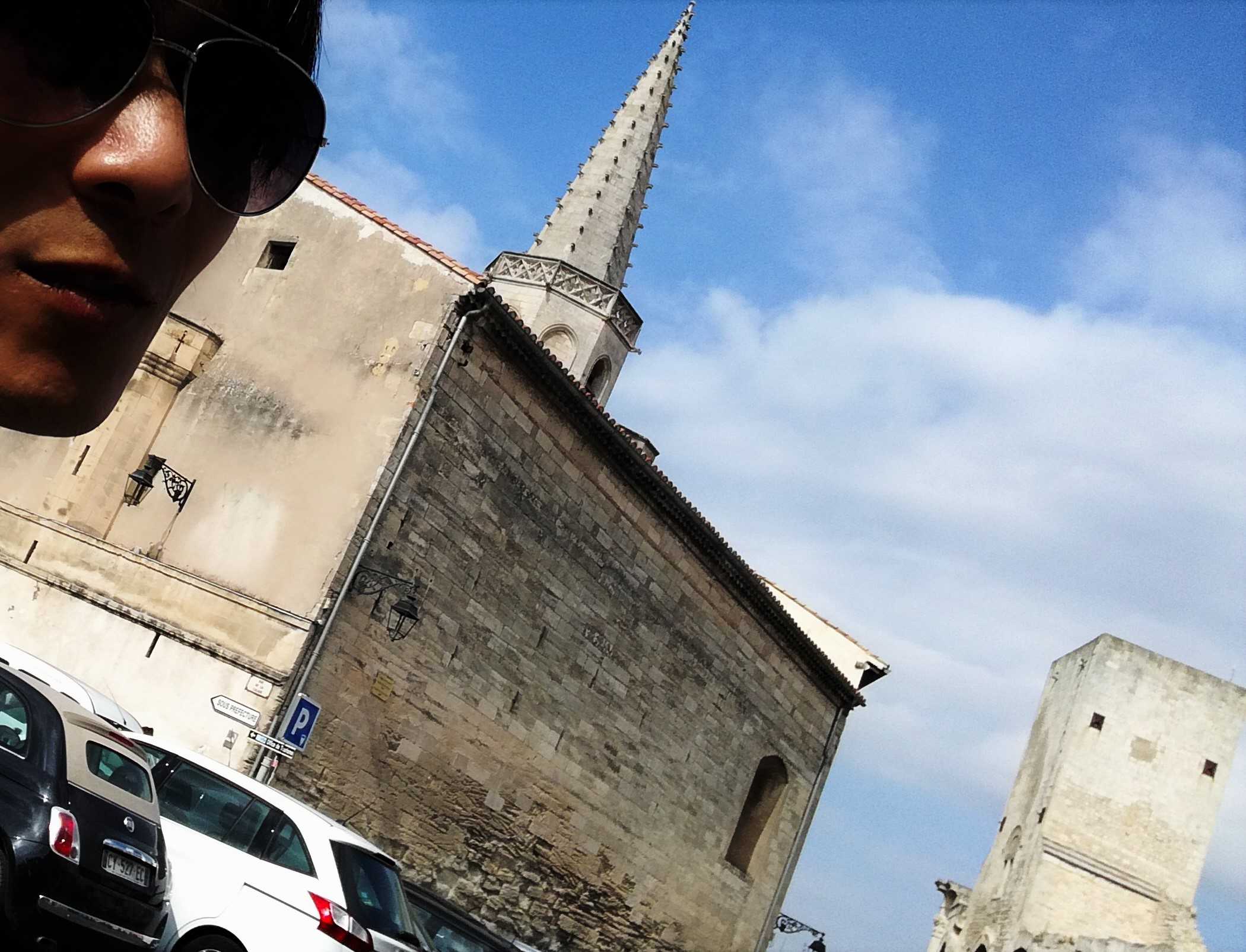 A really nice blue sky and a little colosseum 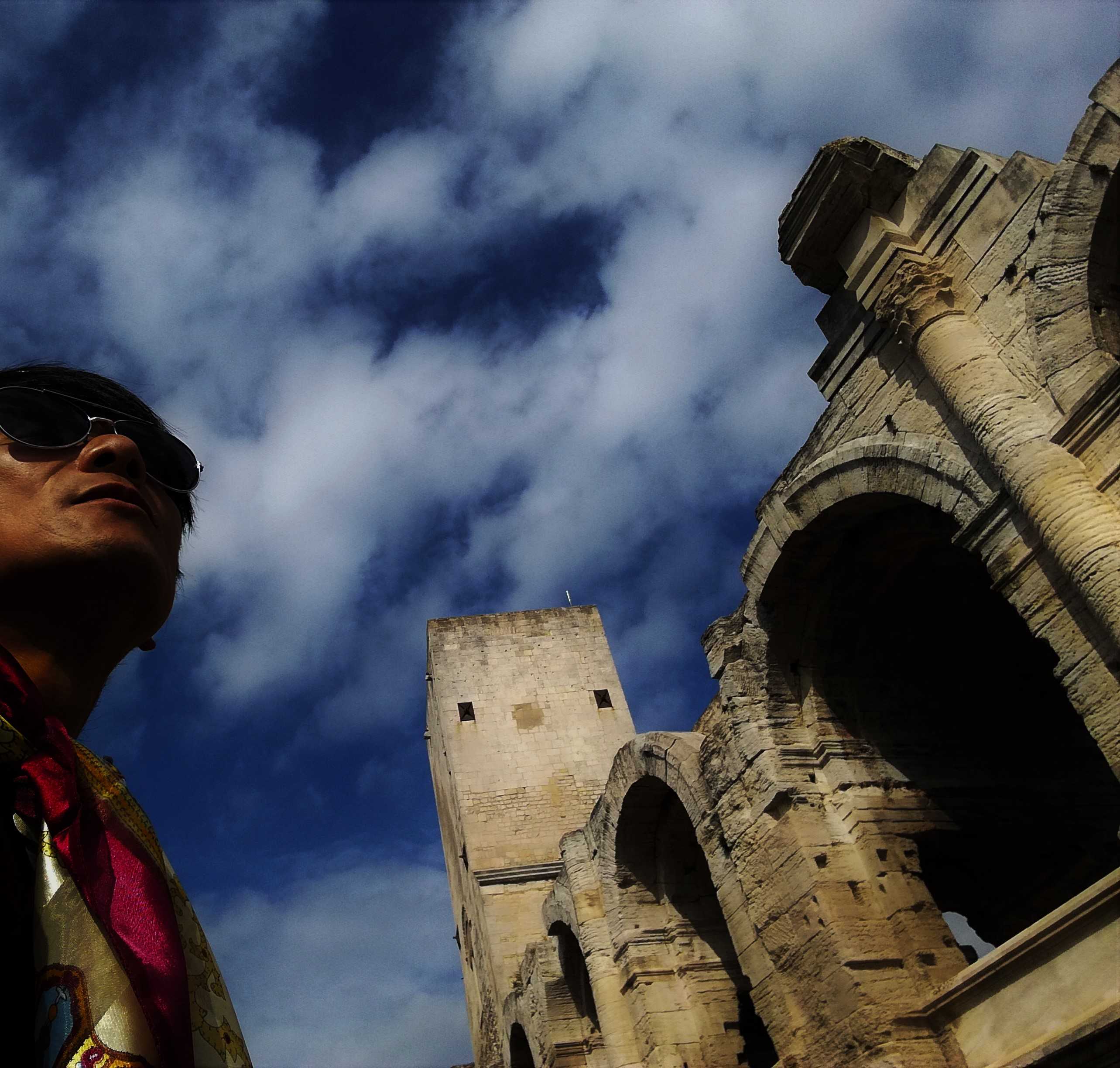 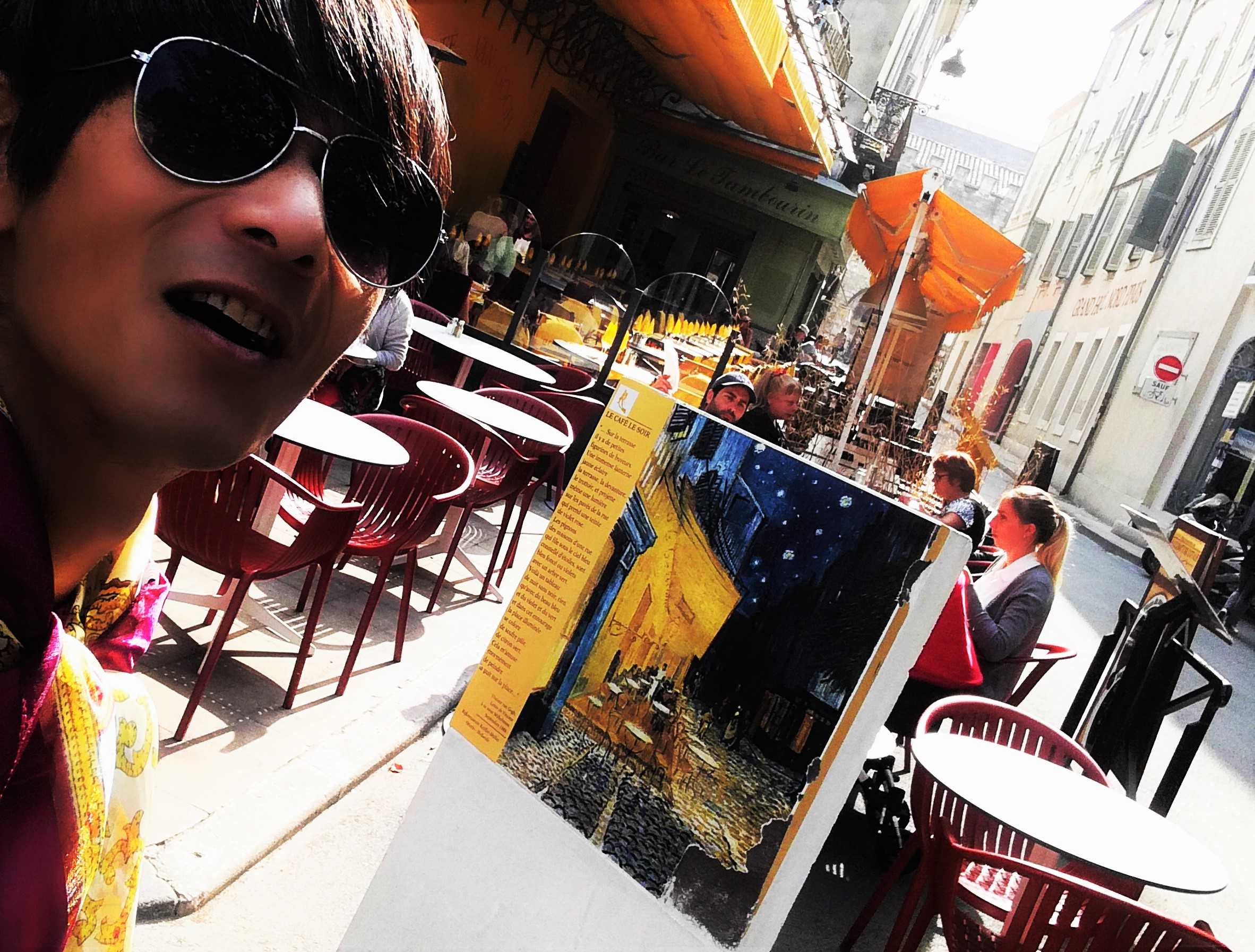 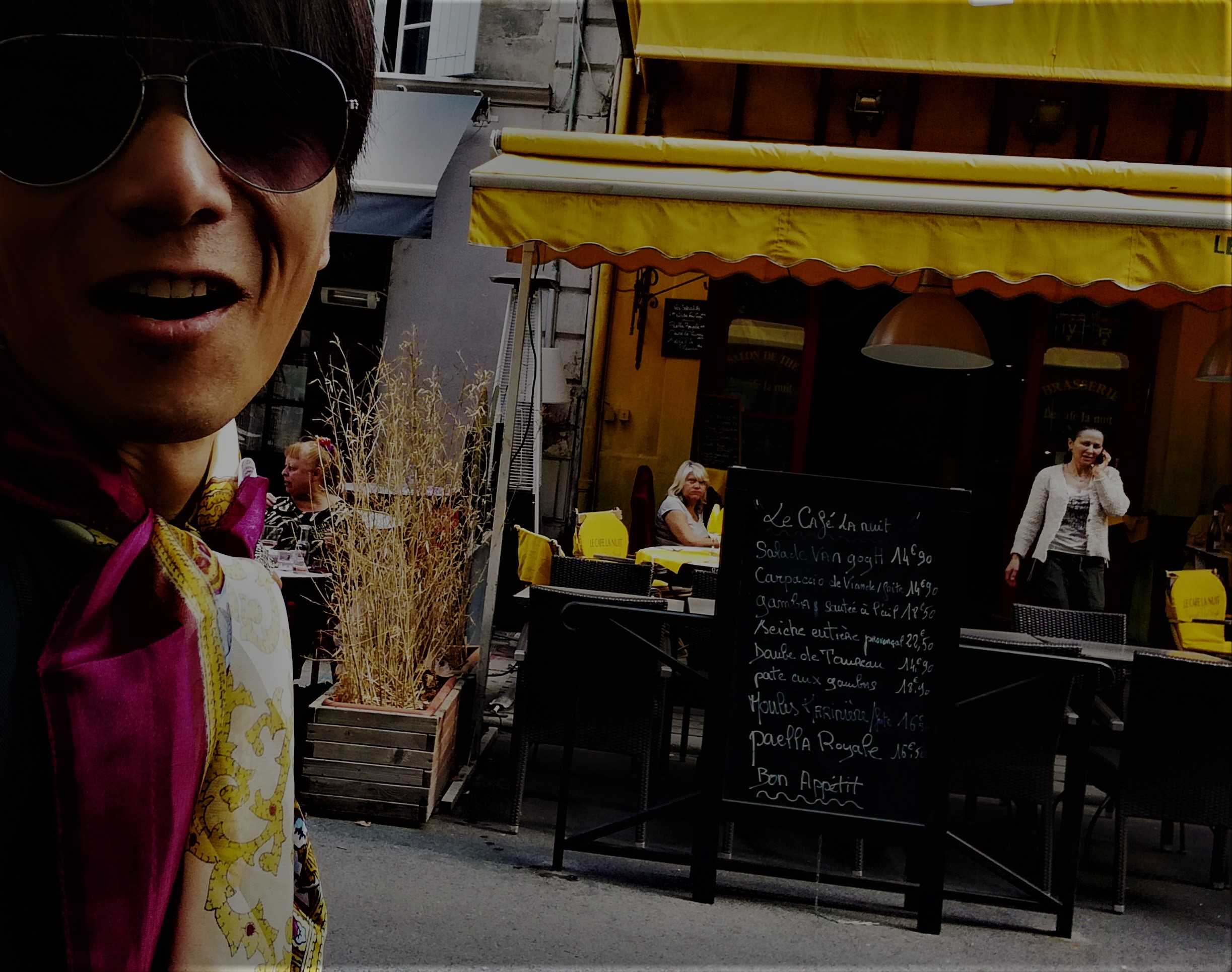 Jogging my memories about Rome , the mouth of truth 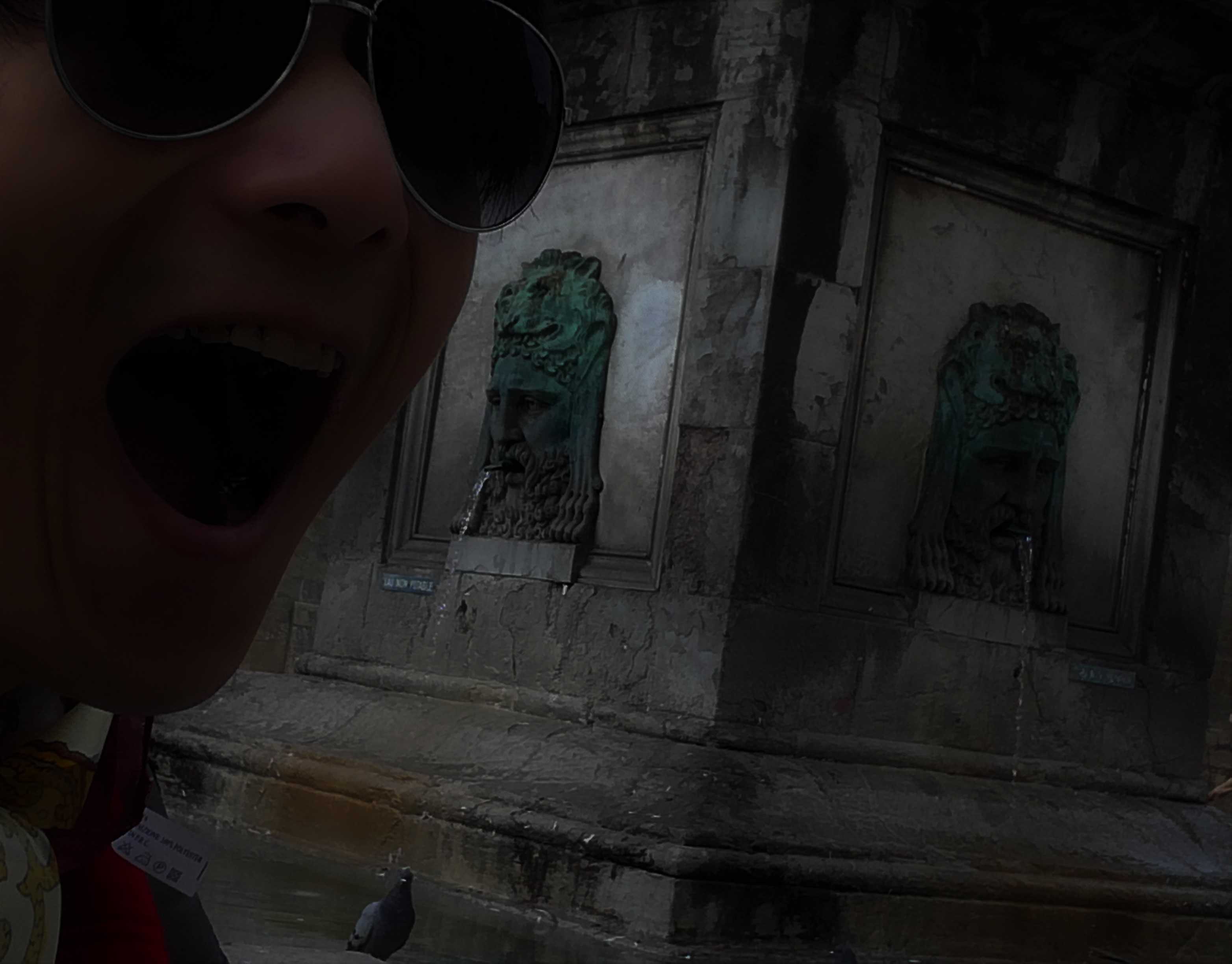 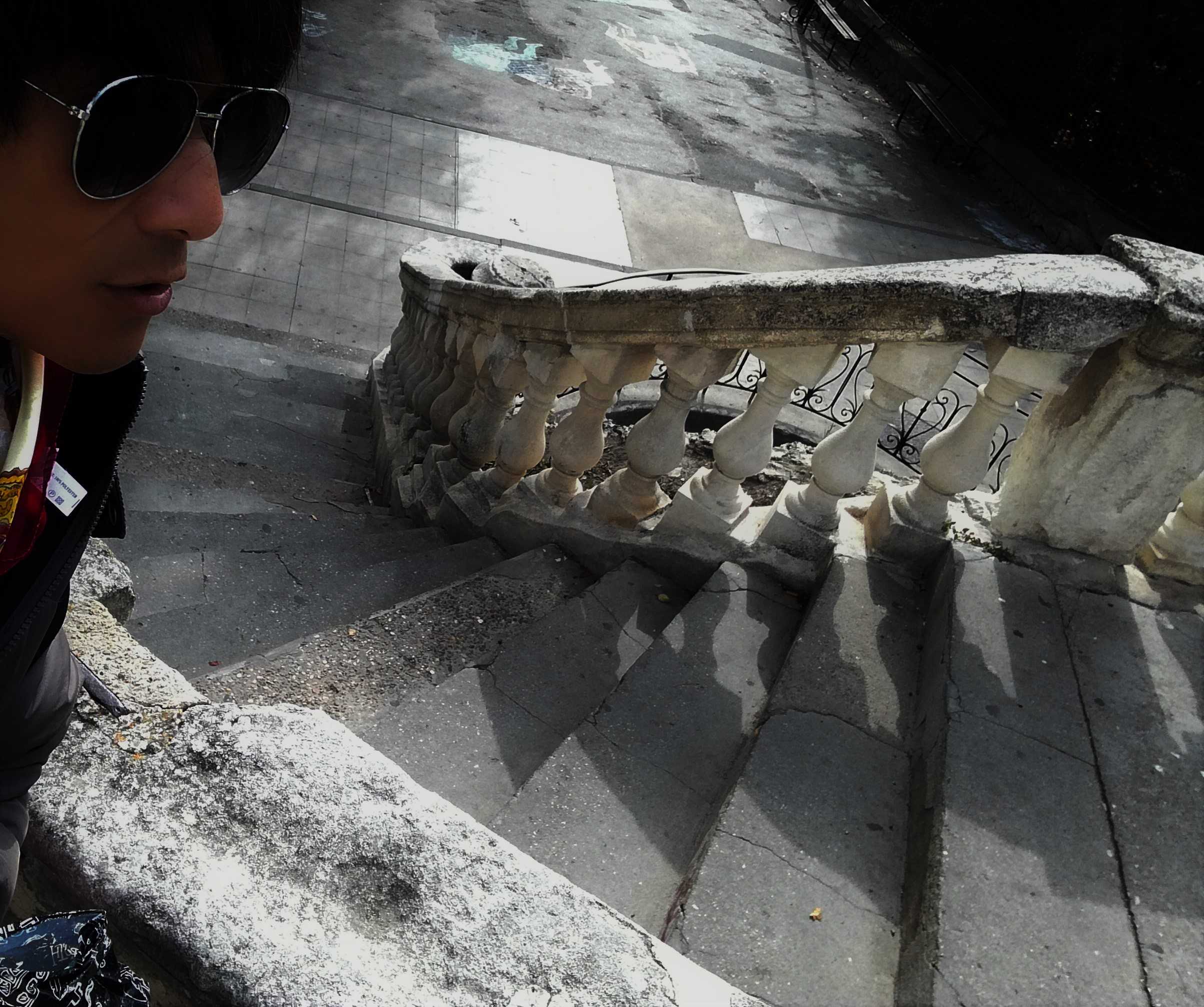 The 4th Spring time of my life under the european sunshine ! 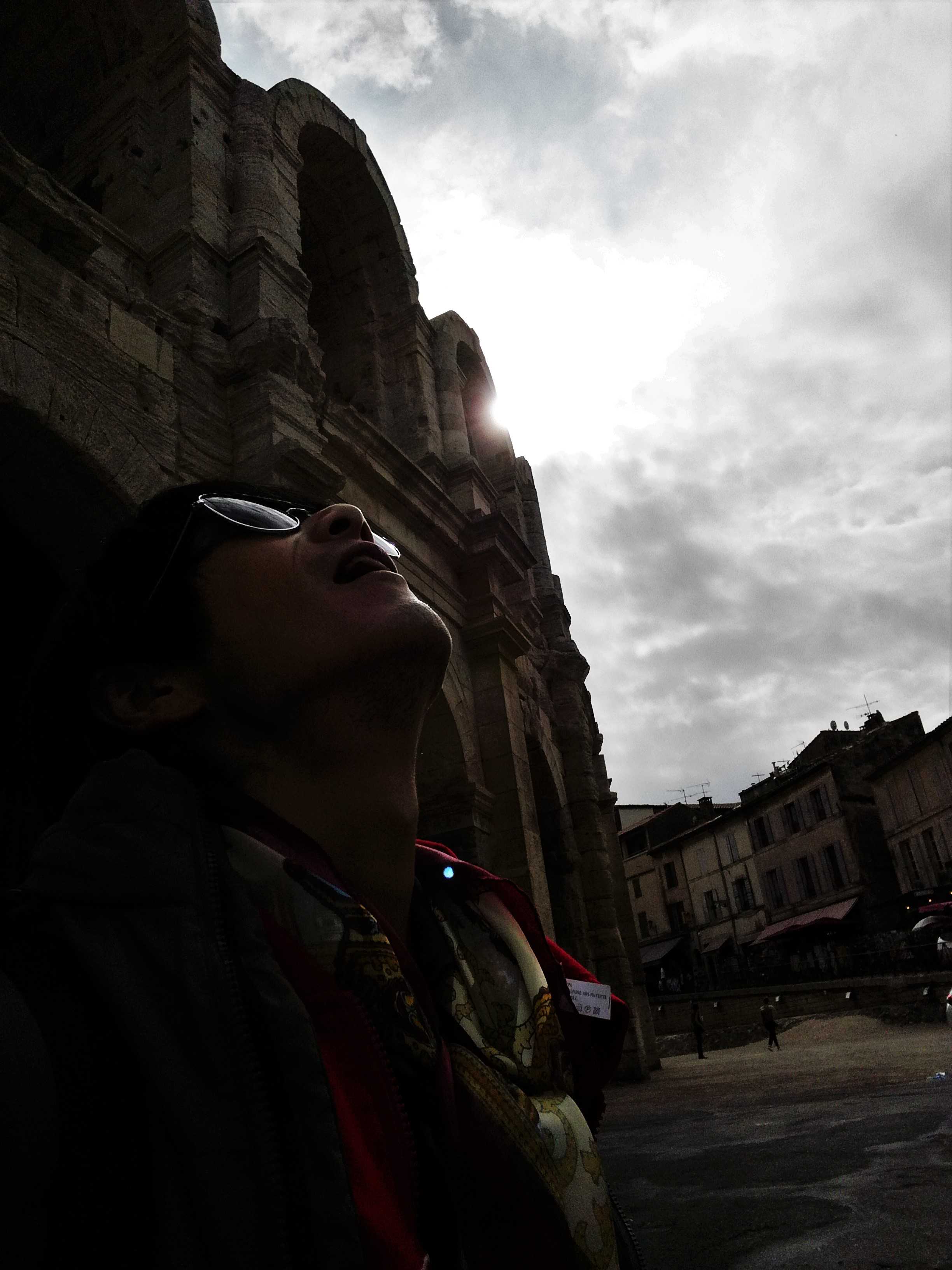 The Golden horn was brillianyly green , 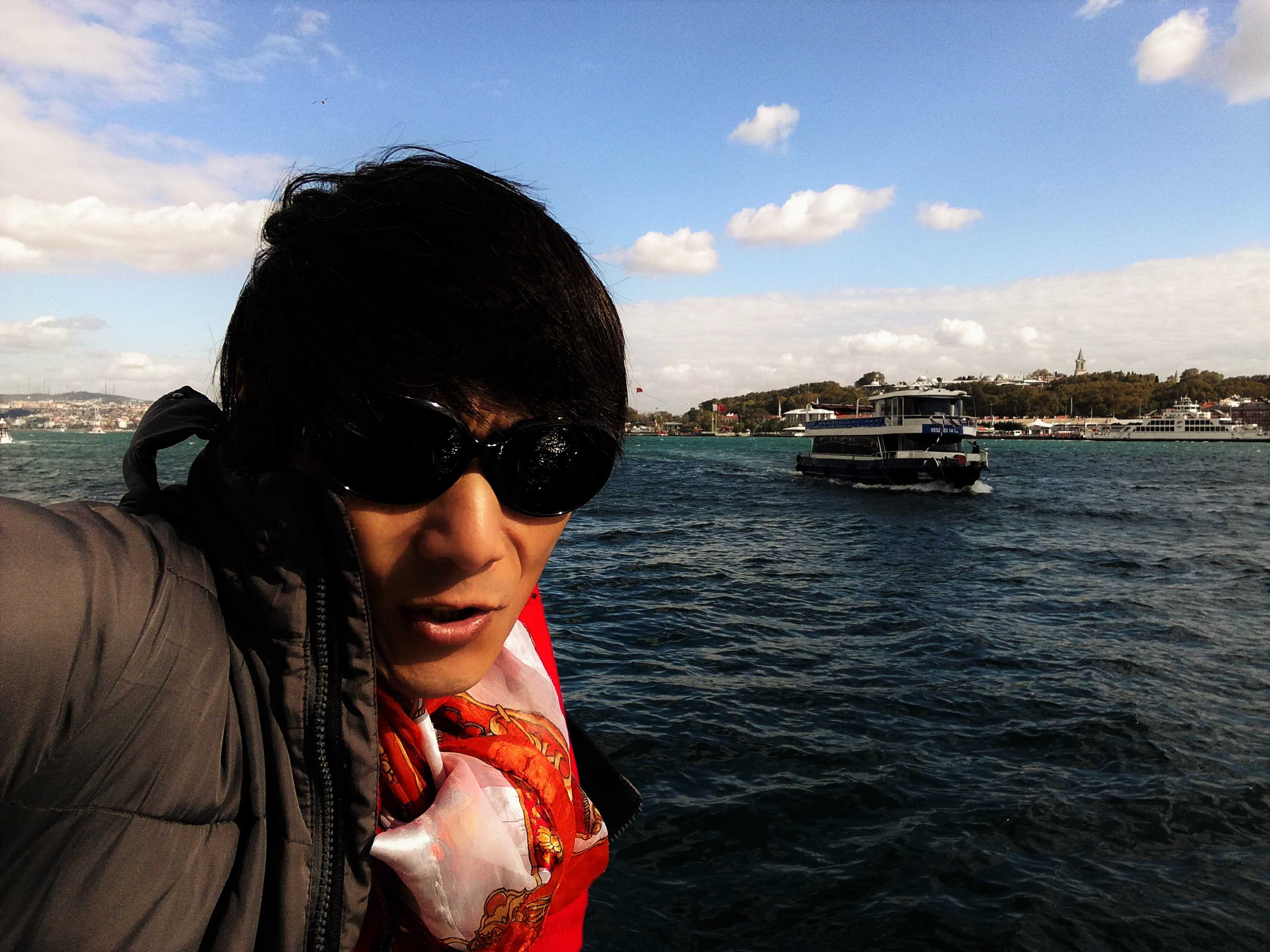 Some mosque is over there 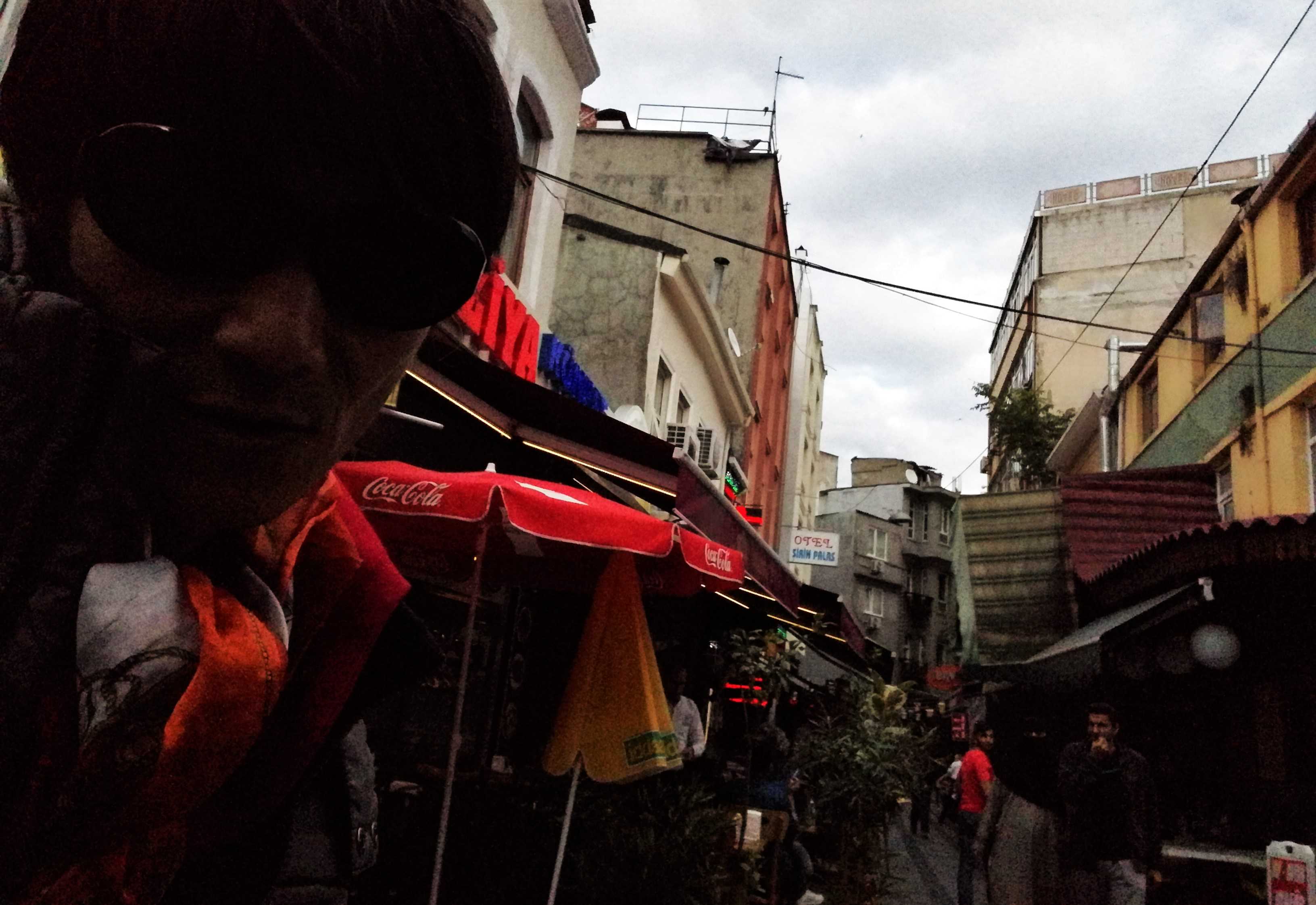 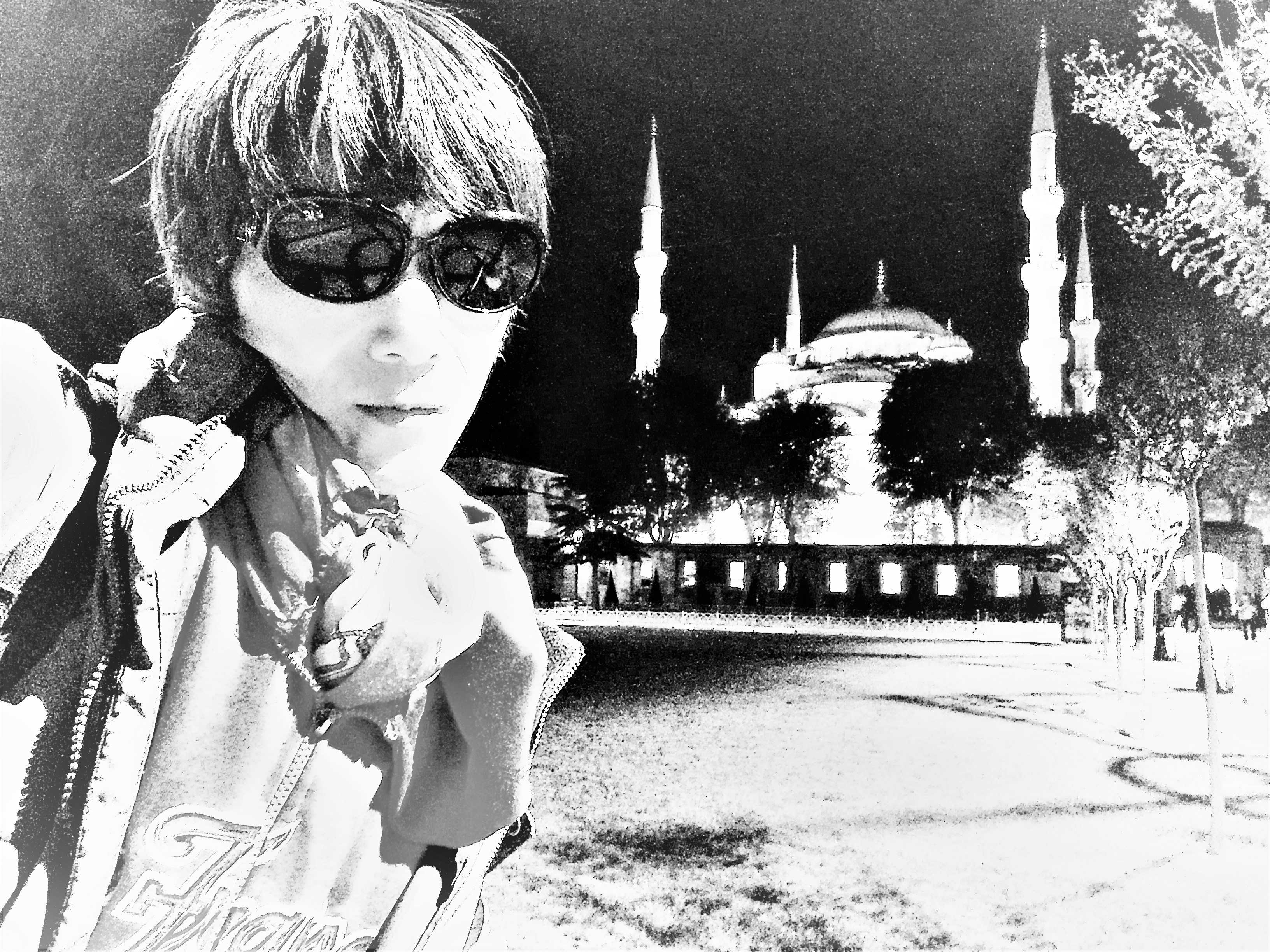 Between Europe and Asia,really an oriental city 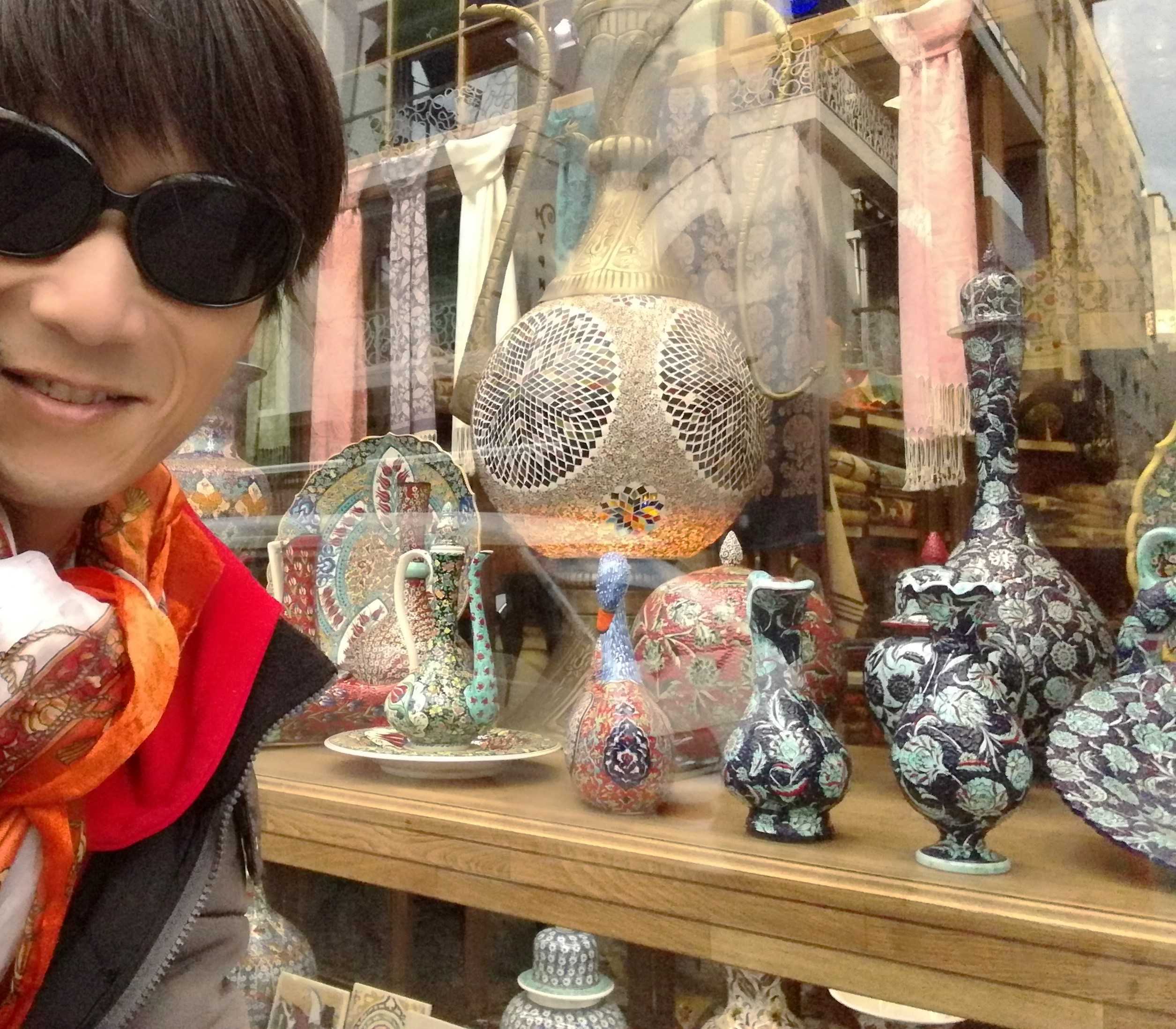 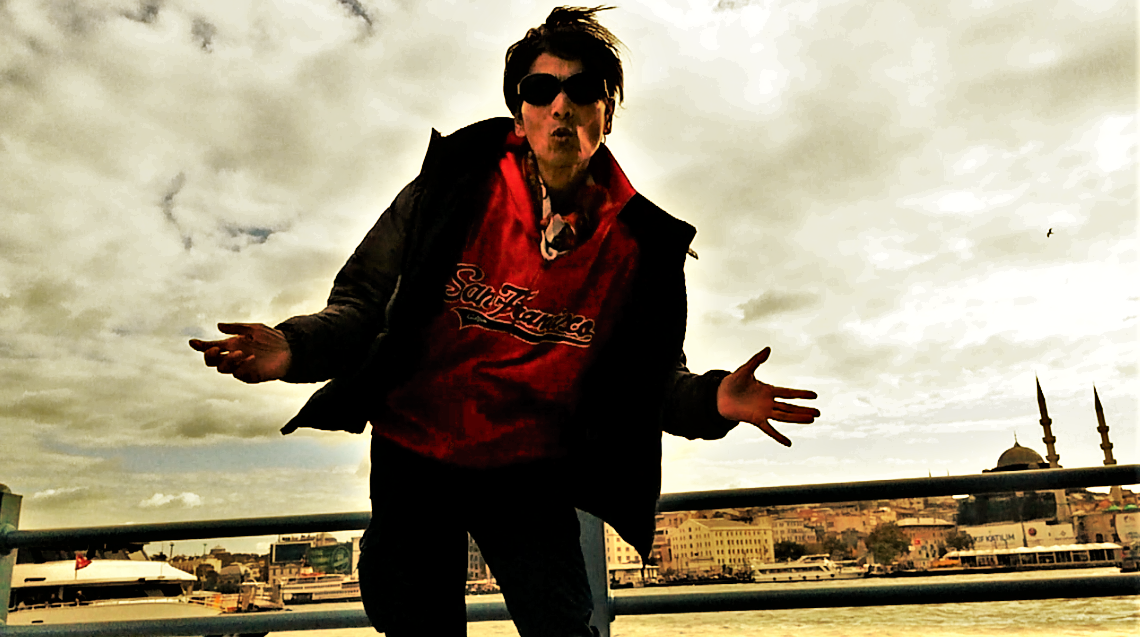 The sunset at the beach , Pacific Ocean !!

The golden gate bridge , been decorating a lot of films

A cable car , I supporse this city’s one and Lisbon’s one are two marvelous lovely tiny cable cars in the world